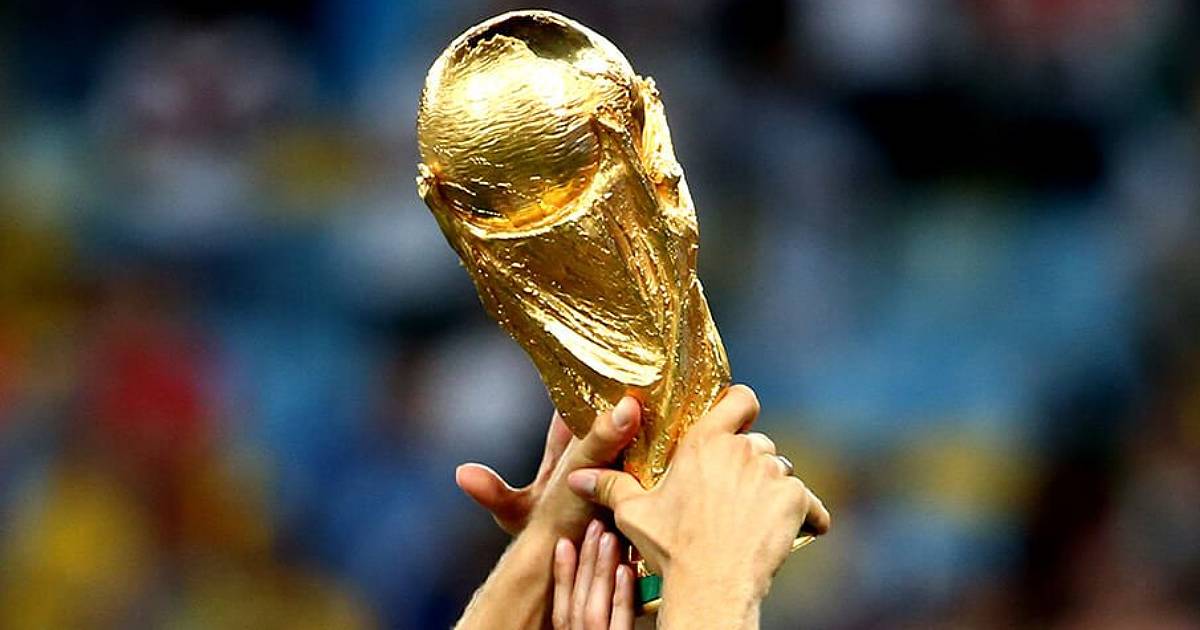 The 2018 World Cup has thus far been nothing short of surprising. The surprises started as early as the qualifying rounds when traditional powerhouses such as the Netherlands and Italy failed to make it into the final 32. Things continued to heat up once it kicked off in Russia, with reigning champions Germany crashing out in the group stages and other favourites barely scraping by.

Podiatrist and avid footballer Neil Pomfret chimes in with his own experience growing up with football and its common injuries. As a youth, Neil played with Queen of the South F.C in the Scottish Championship, and as an amateur player, with Finavon AFC during his college years at Glasgow Caledonian University.

What are some of football’s common injuries?

There are many types of Injuries sustained while playing football – tendinopathies, muscle strains such as pulls or tears and some types of sprains are just some of the injuries that a footballer can sustain in football.

There are also some Injuries that are unavoidable such as breaks and twists. Most unavoidable injuries are the result of physical contact with another player. There are certain approaches to tackles or techniques that can reduce the risk of these injuries but there is always a risk of occurrence no matter how careful you are.

Modern professional footballers are amongst some of the most well looked after athletes in the world, but they continue to suffer from injuries in matches and during training. France’s Laurent Koscielny, 32, ruptured his Achilles tendon during the Europa League semi-final and missed out on competing in the World Cup. Koscielny’s ongoing troubles with Achilles tendinopathy are widely known, Arsene Wenger made a public statement saying, “People with inflamed tendons don’t rupture, but in his case it went. I don’t know why.” This raises the question of – Should he have been playing in the first place? If Koscielny had been well-rested and his ongoing Achilles issue addressed, he may not have missed representing France at the World Cup.

Retired football superstar David Beckham is no stranger to Achilles tendon issues, famously tearing his Achilles tendon several months before he was due to play in the 2010 FIFA World Cup in South Africa. Despite having the best possible care and treatment, Beckham had to battle through multiple injuries in his playing career, including multiple issues with his Achilles tendon.

Achilles tendon ruptures are usually a result of prior Achilles tendionpathy, reduced calf flexibility, poor ankle range of motion, poor fitness or improper warm-up. A perfectly healthy tendon with no negative external factors should not rupture, there are ways to prevent such injuries in order to avoid a long downtime away from the pitch.

Do these injuries also apply to social footballers?

Absolutely! Having played at both professional and amateur levels, I think injuries and the determination to play through an injury are far more common in social football than it is at the professional level. The higher the level of play, the better and more responsible the coaches are. Professional coaches are much more likely to notice if you are carrying an injury and will bar you from playing to avoid greater injury. Professional teams are also more likely to have access to a physiotherapist, podiatrist or other backroom staff who can assist players with a thorough rehabilitation process. 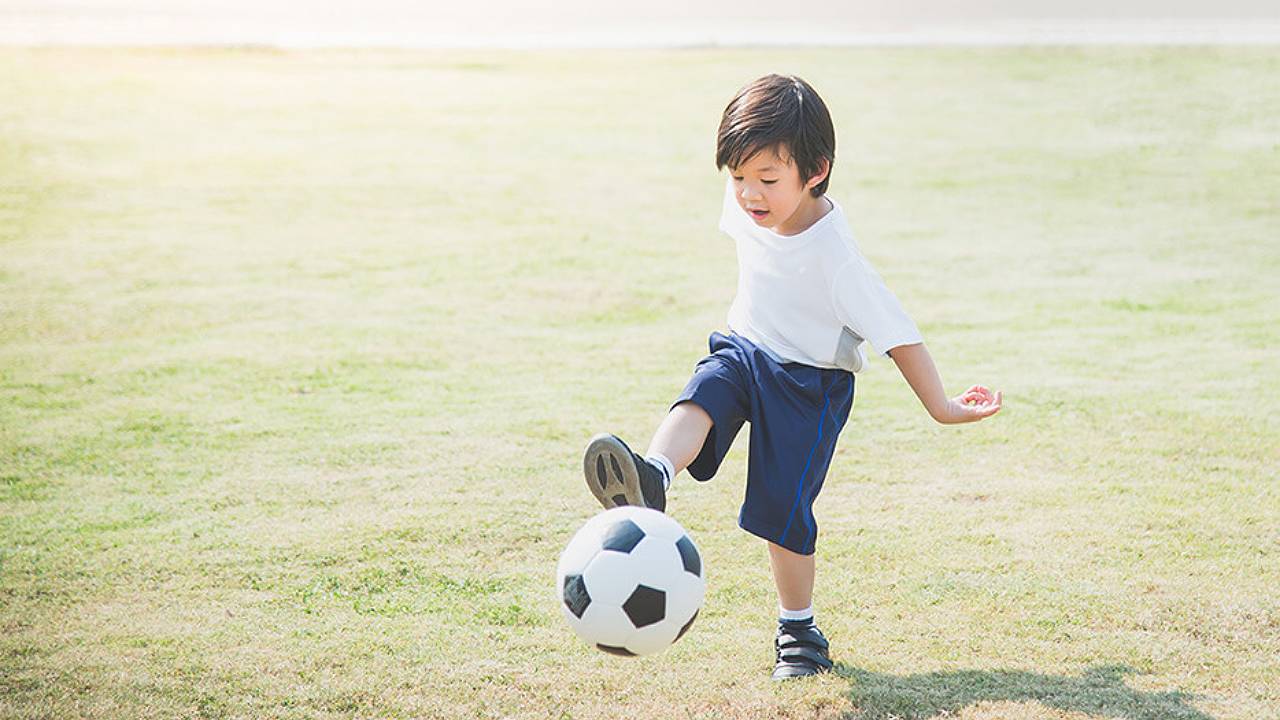 “Professional players will be barred from playing to avoid greater injury, not the same for social players.”

On the other hand, social football requires the player to take personal responsibility for any injuries they may have and also to know when to rest or seek treatment to prevent a condition from worsening. The level of fitness among social players is also much lower, and they tend to exercise much less frequently. These factors contribute to a much higher rate of injuries among social footballers, and their general lack of knowledge also means such players are more likely to play despite an injury, thus risking further injury. 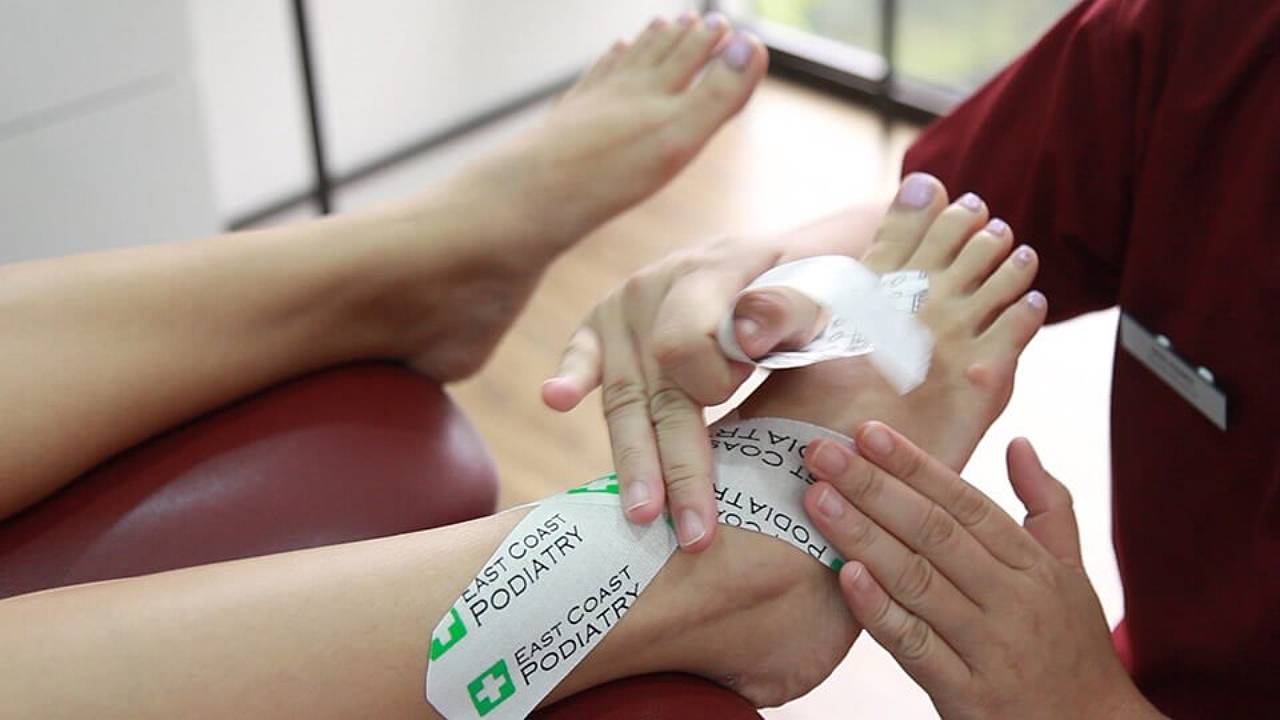 In clinic, most sports patients come in after injuring themselves during social sports. One common issue among social players is that they feel an obligation to their friends or teammates, causing them to override their own concerns for their health. Without professional staff like a coach or backroom staff to stop them from playing or warn them about injuries, amateur players frequently play through their pain, exacerbating their conditions. Social footballers also often put off seeking medical help till their lower limb or foot pain is unbearable. This often means that their conditions have worsened, requiring more intense treatments to help them make a full recovery. Seeking professional help early allows clinical specialists like myself to treat the matter before it deteriorates further or causes even more pain.

Are these injuries avoidable?

While some injuries, particularly those that are externally afflicted, can’t be avoided, other injuries can be avoided or reduced in their severity.

Many of these injuries can usually be avoided by following these tips. 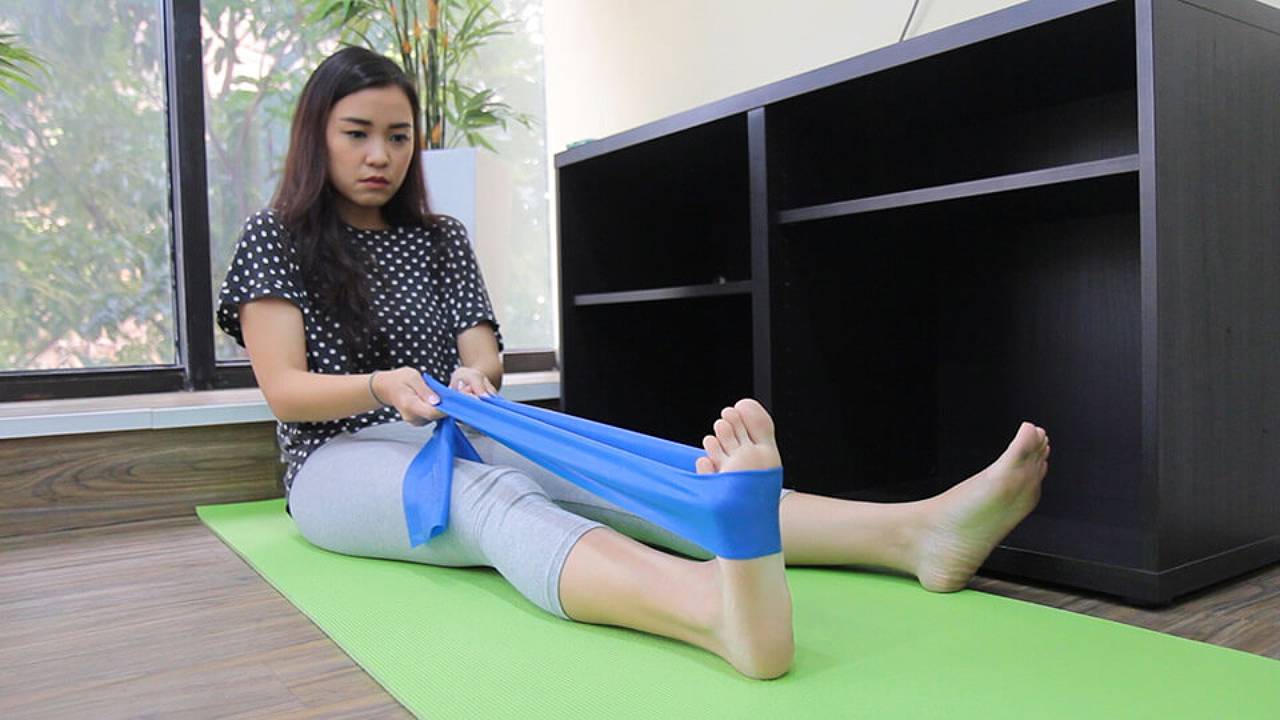 One – Stretch often. Stretching and strengthening exercises allows you to gradually increase the load that your muscles can withstand, reducing the risk of overloading and subsequent injury.

Two – Perform a thorough warm-up and cool down. Performing these will help ensure that your body is at the optimal level when playing. A poor warm-up will leave your muscles tight and more likely to pick up an overstretch injury such as hamstring injury, the most common injury in football. A thorough cool-down helps to prevent tightness post-game, reducing stiffness and helping you avoid injury.

Three – Know your own fitness level. Lactic acid builds up in our muscles when we exercise. When this happens, our muscles become tighter, increasing our chances of injury. The fitter you are, the longer it will take for lactic acid to build up. By knowing your fitness level, you are less likely to suffer from an overuse or overstrain injury. Don’t leap into a full game of football if you haven’t exercised in a long time. Pace yourself and build up your fitness over time.

Four – Correct equipment. Correct equipment in football isn’t limited only to football boots, but also includes ankle guards, ankle or knee braces, sports taping or insoles. All of these will differ between players as what is right for me isn’t necessarily right for others. These can protect you from both external factors such as a poor tackle or collisions, as well as internal factors such as your natural gait, lower limb deformities or conditions.

Five – Sign up for regular checkups. Regular checkups are helpful for everyone, but particularly so for those who intend on being very active as these checkups can help to monitor your foot and general health. Intensive activity can cause the quick and sudden onset of injuries and ailments due to the drastic increase in forces and stress applied to the body.

Do you have any other recommendations for our readers?

Yes. Please don’t ignore your pain. Pain isn’t “weakness leaving the body”, that is a motivational phrase and shouldn’t be taken out of context. An injury pain is your body’s way of telling you that something is wrong. While your body may heal the injury, it may not heal correctly or may heal in a manner that causes future injury.