The Hidden Dangers of Mooncakes 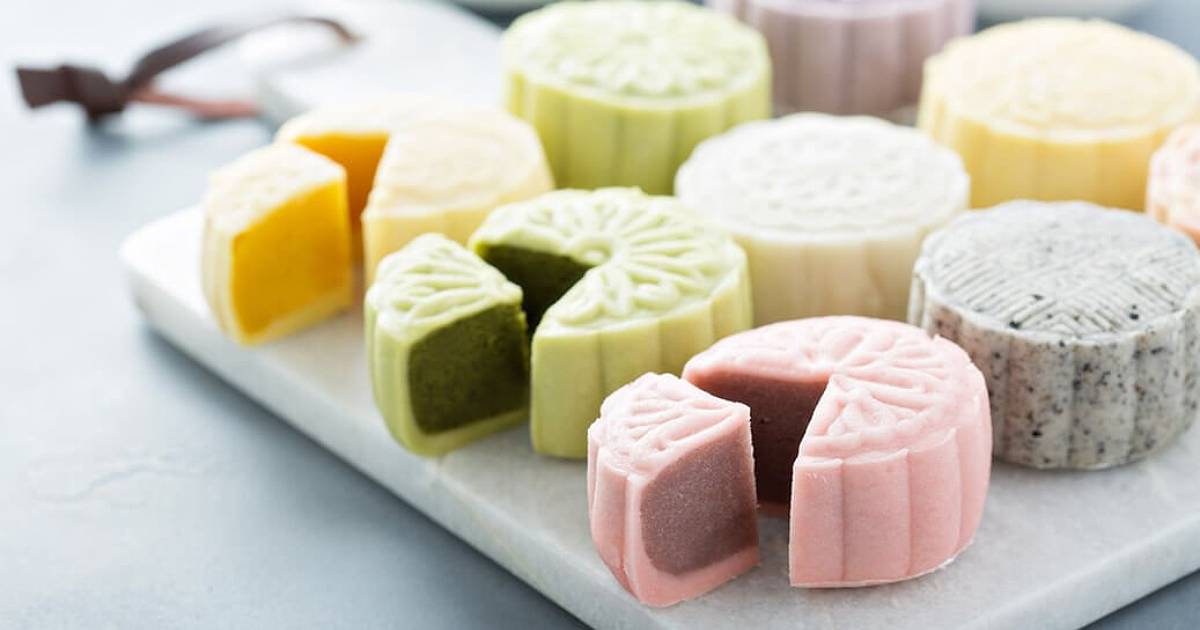 Growing up, we were often told that the Yuan Dynasty of China was overthrown with the help of mooncakes.

As the story goes, after the Mongols invaded and conquered China in the 12th century, they were cruel leaders, treating their Han Chinese subjects as third or fourth class citizens. Mongols chiefs were placed in charge of Chinese villages and households and heavy taxes were levied on the people. The Mongols even forced multiple Chinese households to share one kitchen knife to restrict Chinese access to potential weapons.1

This unfortunate state of affairs lasted for almost a century before a young man by the name of Zhu Yuanzhang led an uprising that successfully overthrew Mongol rule. Zhu Yuanzhang was famously assisted by a scholar by the name of Liu Bowen, and this is where mooncakes enter the story.

Liu Bowen knew that the Mid-Autumn festival was approaching and that the Mongols typically disdained Han Chinese culture and practices. Taking advantage of the Chinese tradition of sharing and exchanging mooncakes, he ordered the rebels to hide messages within the mooncakes. This allowed the messages to slip by the eyes of their watchful overlords, enabling the rebels to coordinate their attacks across the different regions ruled by the Mongols and leading to the founding of the Ming Dynasty. But the hidden dangers caused by these delicious pastries did not stop there. 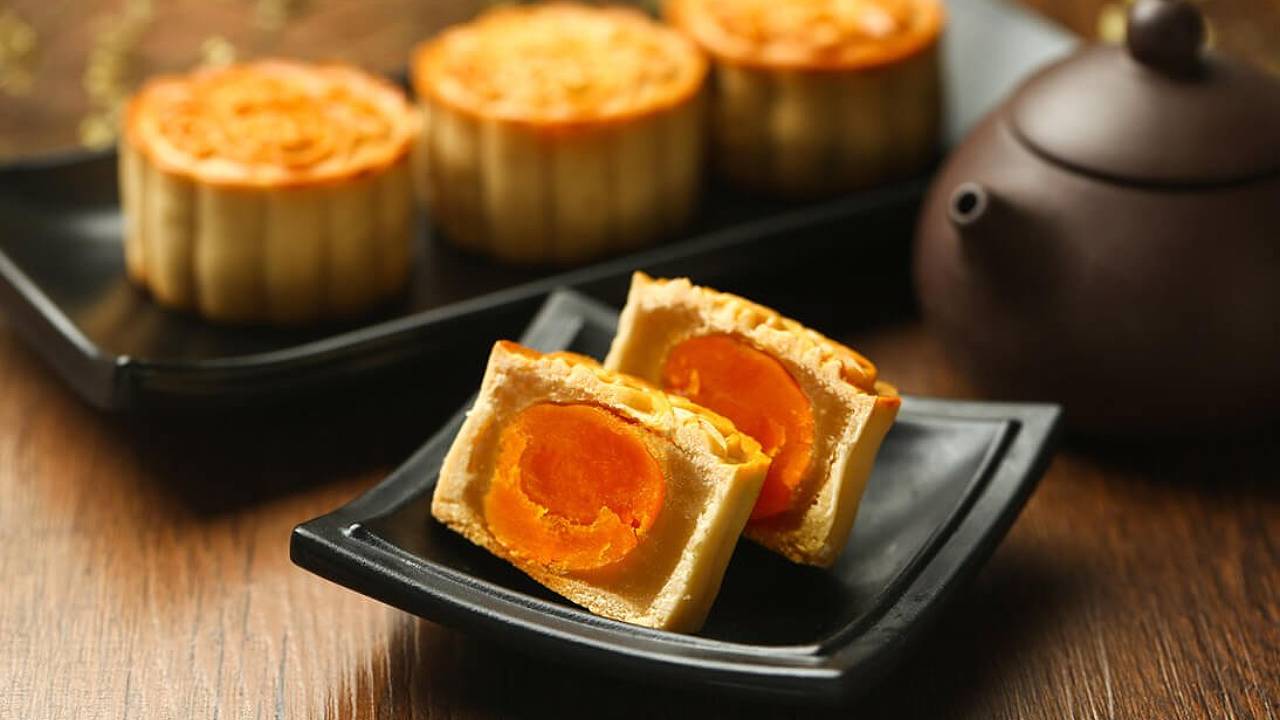 Today, once a year, our malls, offices and homes are filled with bright boxes of pastries, each stamped with intricate designs and stuffed with traditional fillings such as sweet lotus paste and salted egg yolk, mixed nuts and ham, or modern renditions such as durian or pumpkin white chocolate. They have become an integral part of our celebration of the Mid-Autumn festival and boxes of the tasty treat are traded among businesses, families and friends.

Their festive colours, elaborate designs and delightful flavours mask a staggering calorie count. The perennial favourite, lotus seed paste with two yolks, weighs in at an estimated 900 calories for each pastry, or over a hundred calories for a one-eighth slice. This means that one mooncake can potentially account for half of an adult’s daily caloric intake. What about taking smaller portions? A mini-mooncake of approximately 60 g contributes between 250-400 calories, 10-20 grams of fat and 15-25 grams of sugar! These delicious treats are deceptively hefty on the waist due to their rich ingredients and heavy use of sugar and fat. While some people think that snow skin mooncakes are much healthier, a quick comparison of 25 gram servings of several mooncake flavours on the Health Promotion Board’s database of food nutrition values is quick to show otherwise.

It is clear that the caloric value of mooncakes is typically high regardless of the crust, and that the filling is more likely to have a bigger impact on the nutritional value of the mooncake. This is the first modern hidden danger of mooncakes – their veiled impact on our health. While this has been highlighted in recent years, I think it is still important to take a quick look at how our mooncakes can affect us.

Mooncakes should be consumed in moderation, especially for those who are already facing difficulties controlling their sugar, cholesterol or lipid levels. For those with diabetes, even controlled consumption of mooncakes can raise their glucose levels further, causing more damage to their nerves and slowing their rate of recovery, increasing their risks of a non-healing wound. Those suffering from gout should also be careful as mooncakes are one of the foods that can potentially be rich in purines due to their ingredients, causing uric acid levels to spike and a gout attack to occur. Gout attacks can be immensely painful, so make sure you monitor purine intake if you or someone you know has gout.

Despite the health risks involved with excessive consumption of mooncakes, mooncakes are not going away any time soon as they are integral part of Chinese culture and tradition and exchanging them is common business practice in Singapore. Competition for making the most visually impressive mooncake or most innovative filling intensifies further each year, and the battle continues on a second front with hotels, restaurants, bakeries or even luxury brands vying for the most elaborate or eye-catching packaging designs.

Here’s the second hidden danger from mooncakes – packaging waste. Tiered wooden cabinets, metal tins, or intricate combinations of materials are now commonplace. This increasingly elaborate packaging often winds up discarded after use. Every year, over a third of our domestic waste comes from discarded packaging materials. With hundreds of thousands of boxes of mooncakes being consumed in Singapore each year, the amount of waste generated is a problem that is only worsened by the increasingly fancy designs meant to increase sales. 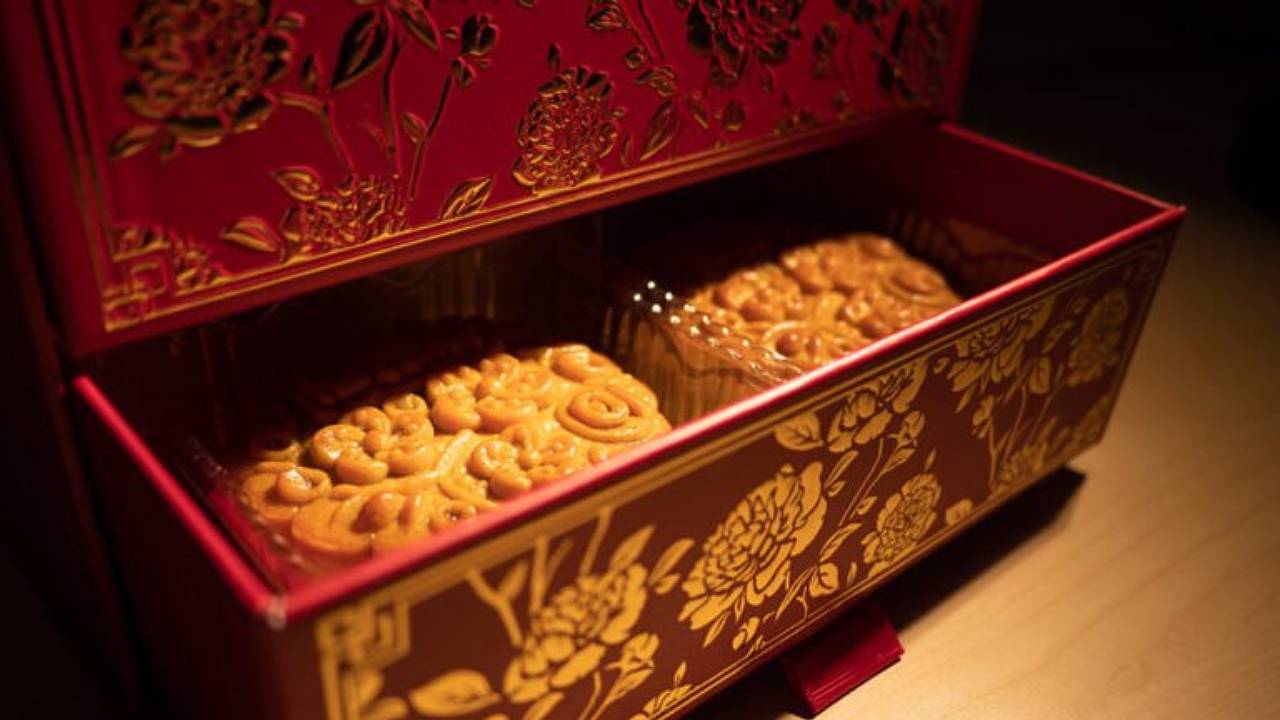 In an interview with CNA, Mr Liow Chean Siang, head of environmental certifications at the Singapore Environment Council (SEC) shared that about 40% of the packaging was wasteful and added, “Packaging for mooncakes has become so much more elaborate and fancy, resulting in more paper and plastic being used. Besides the presentation box itself, more plastic and paper are also used for the inner packaging to keep each mooncake in place to prevent spoilage, contamination and damage during transportation.”

In China, the cost of packaging mooncakes has grown to over 50% higher than the cost of ingredients, highlighting the excessive nature of our packaging practices.2 Some companies have also begun to market their mooncakes by showing how their boxes may be repurposed for use as jewellery boxes or for keeping other small keepsakes. While companies will continue to design greater and more elaborate boxes to attract the consumer’s attention, the consumer can play a part to help reduce the severity of the waste issue. Reusing or repurposing these boxes is a great step forward as it allows us to cut down on waste while providing opportunities to reorganise or redecorate our living spaces.

No matter your preference for mooncake flavours or packaging, the Mid-Autumn festival is a time for bonding with family and friends. So brew up a pot of tea, savour some mooncakes, but only sparingly, and enjoy the company and festivities this year.