Credit: The College of Podiatry

We depend on our feet every day, for mobility, independence and our daily activities. Despite this, our feet are often overlooked when it comes to caring for ourselves. This is slowly changing in Singapore, as the general public quickly becomes more aware of the importance of foot care and the profession of podiatry. Both public and private sectors of podiatry continue to grow, and there are always opportunities for new podiatrists.

Podiatry is a health profession that focuses on the diagnosis, treatment, prevention and management of diseases, defects and injuries of the foot, ankle and lower limb.

What does this mean for you?

Being a podiatrist gives you the opportunity to make an impact on your patients and the community. It is not just about providing care, it is also about educating the public and empowering them to make healthy choices and care for themselves.

As a career, podiatry offers diversity and flexibility. Podiatrists are challenged daily and work with a variety of people. Good communication and problem solving skills are invaluable as each patient is unique. The profession is also ever changing as new developments in healthcare emerge daily, offering podiatrists constant opportunities to learn new skills and techniques.

Having a wide variety of specialisations available such as paediatrics, sports, or surgery also means that podiatrists have the opportunity to explore their clinical interests, allowing them to find the precise niche that best suits them. Where can I study podiatry?

While podiatry is not available in Singapore as an undergraduate degree, it is available at multiple universities in Australia and the UK. Why are we doing this?

As a practice, we believe that it is crucial to educate the general public in Singapore on the importance of foot care and the role podiatry plays in the general health of an individual. To do so, we provide numerous resources on a wide variety of foot conditions and treatments in multiple formats and languages. But education alone is insufficient, for podiatry as a profession and a healthcare speciality to grow in Singapore, we believe that grooming young talents to join the profession is a necessity.

That’s why we have reached out to various pre-tertiary institutions and tertiary institutions in Singapore to educate students on the role of podiatry as well as the myriad possibilities available for those who join the profession. Some of our efforts include organising talks at schools, inviting students on learning journeys at our clinics and demonstrating via foot screenings for students.

Read on to find out more about the events we have organised with the schools. 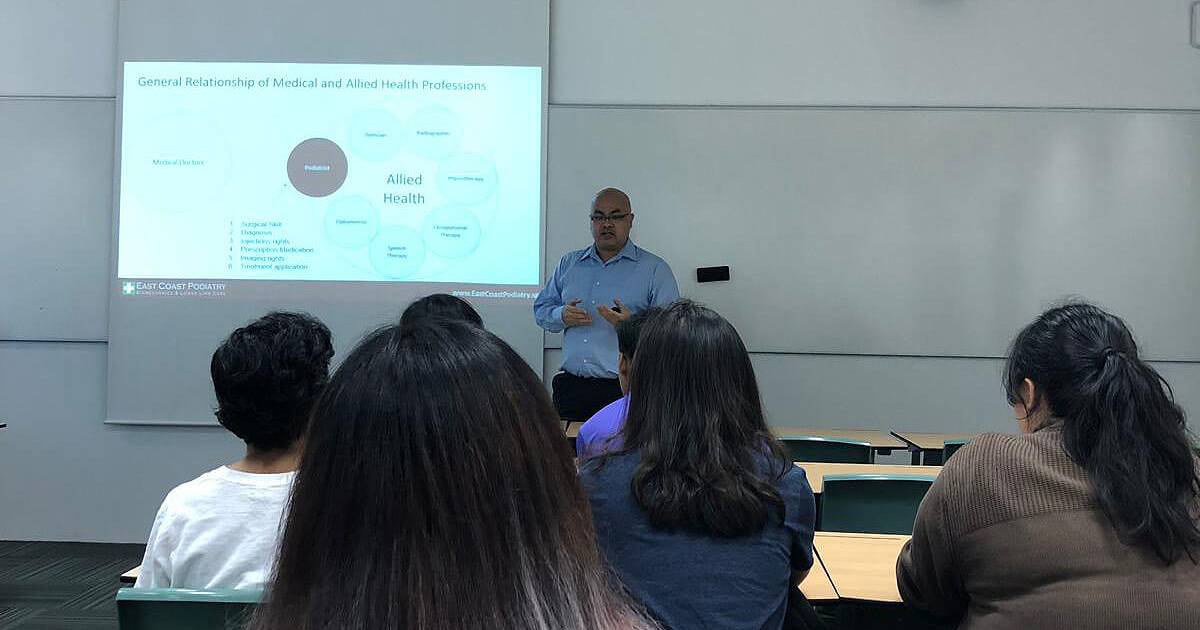 Intro to Podiatry with Singapore Polytechnic 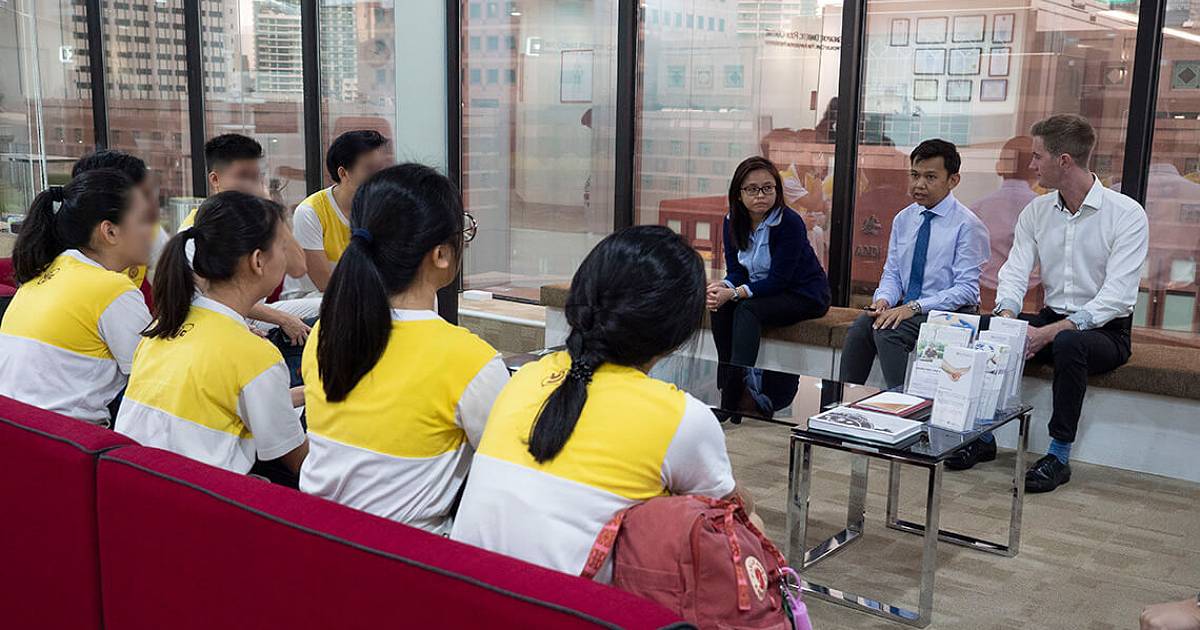 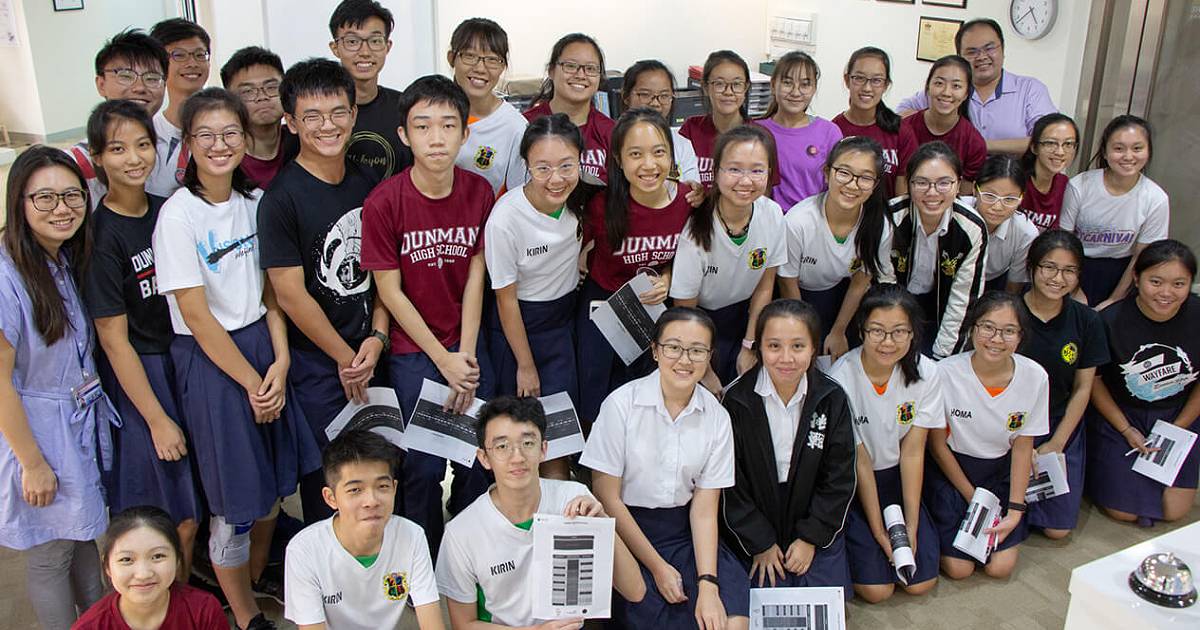 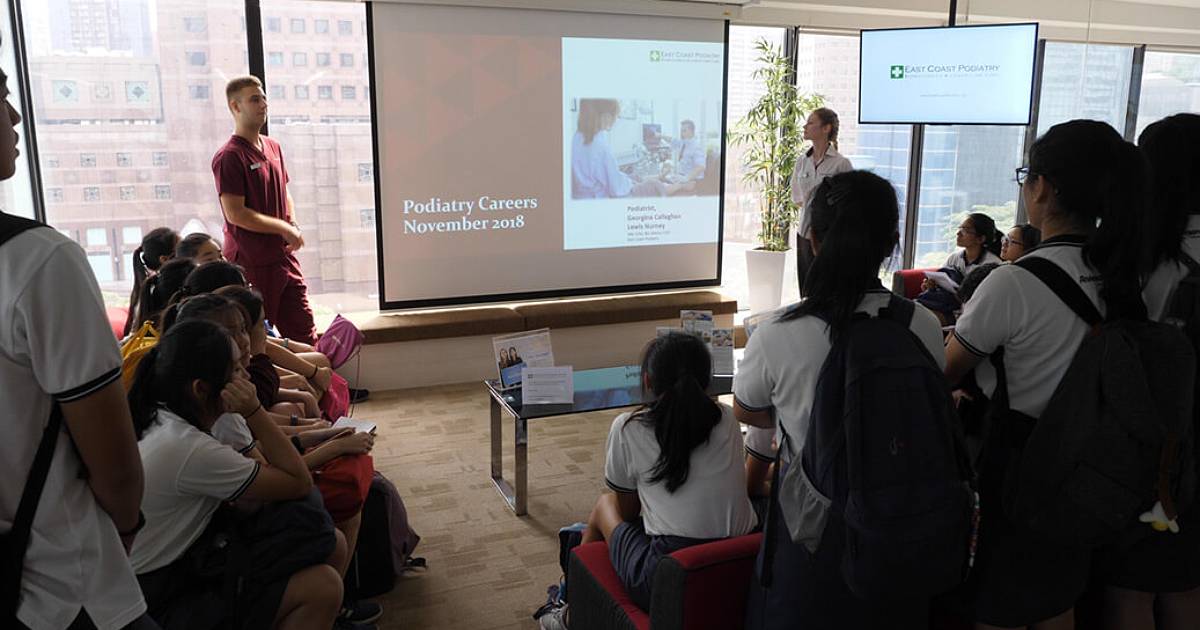 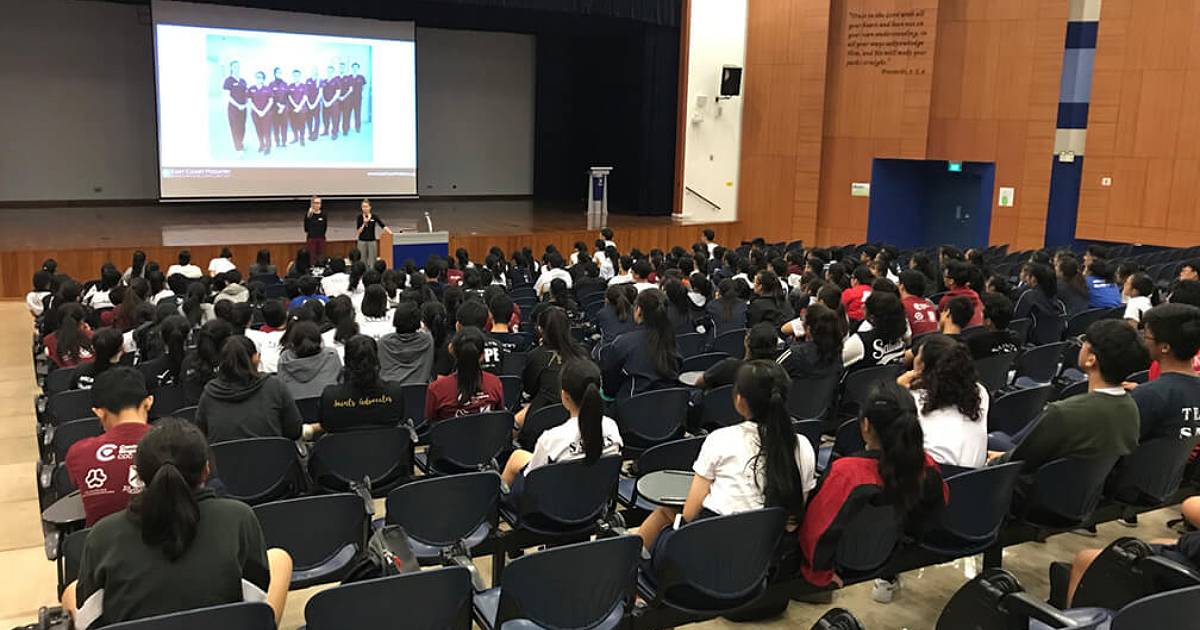