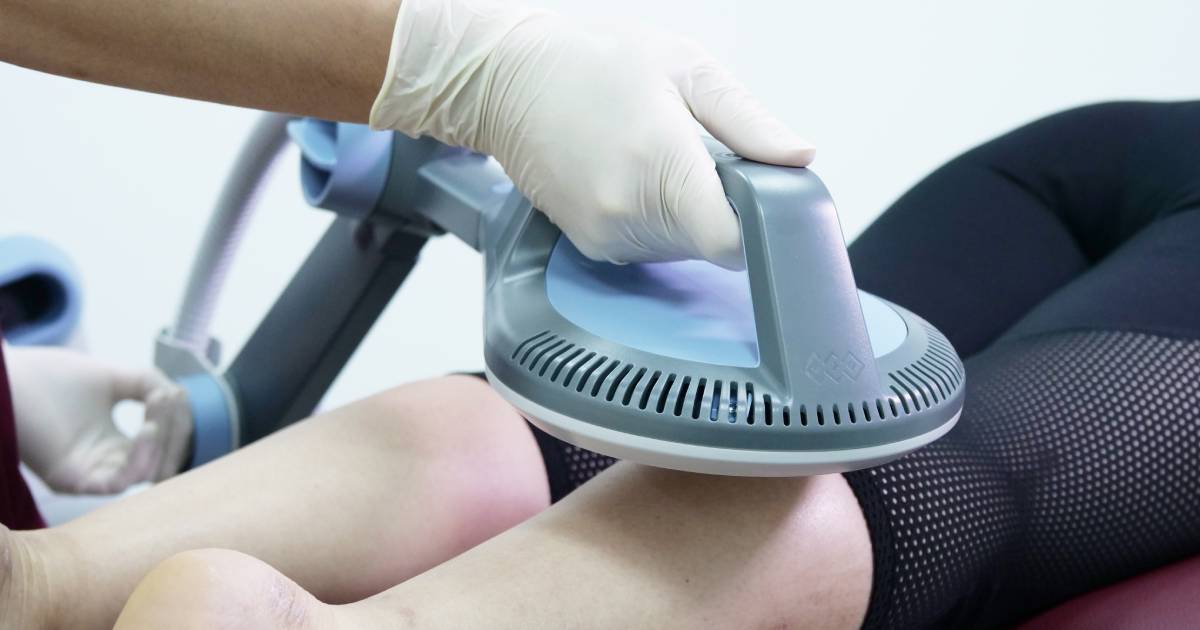 During the Cold War, electromagnetic fields were used by the Soviet Union to treat cosmonauts who had spent extended periods in space. These cosmonauts suffered from a loss of bone density and muscle due to the lack of gravity and exercise, returning to Earth with weakened bones and muscles. To treat this, the Soviet Union would employ pulsed electromagnetic field (PEMF) therapy to supplement pharmaceutical methods in regenerating bone density and combating bone loss. The use of PEMF spread throughout the Soviet Union and Eastern Europe, and would spread to Western Europe after the fall of the Berlin Wall. In the early 2000s, NASA would conduct its own research into the use of PEMF, eventually filing its own patent for the use of PEMF in tissue regeneration.1

SIS is also used to treat conditions of the back or spine such as ankylosing spondylitis, lumbosacral syndrome, or upper and lower back pain. Other treatable conditions include carpal tunnel or epicondylitis, also known as tennis elbow, or non-localised conditions such as bursitis, neuralgia, fractures, spasticity, and calcification.

The equipment we use for SIS is capable of generating a wide range of frequencies at varying levels of power, allowing for precise adjustments suitable for your treatment. The treatment is non-invasive and non-contact and utilises an applicator that is placed above the area that is to be treated. 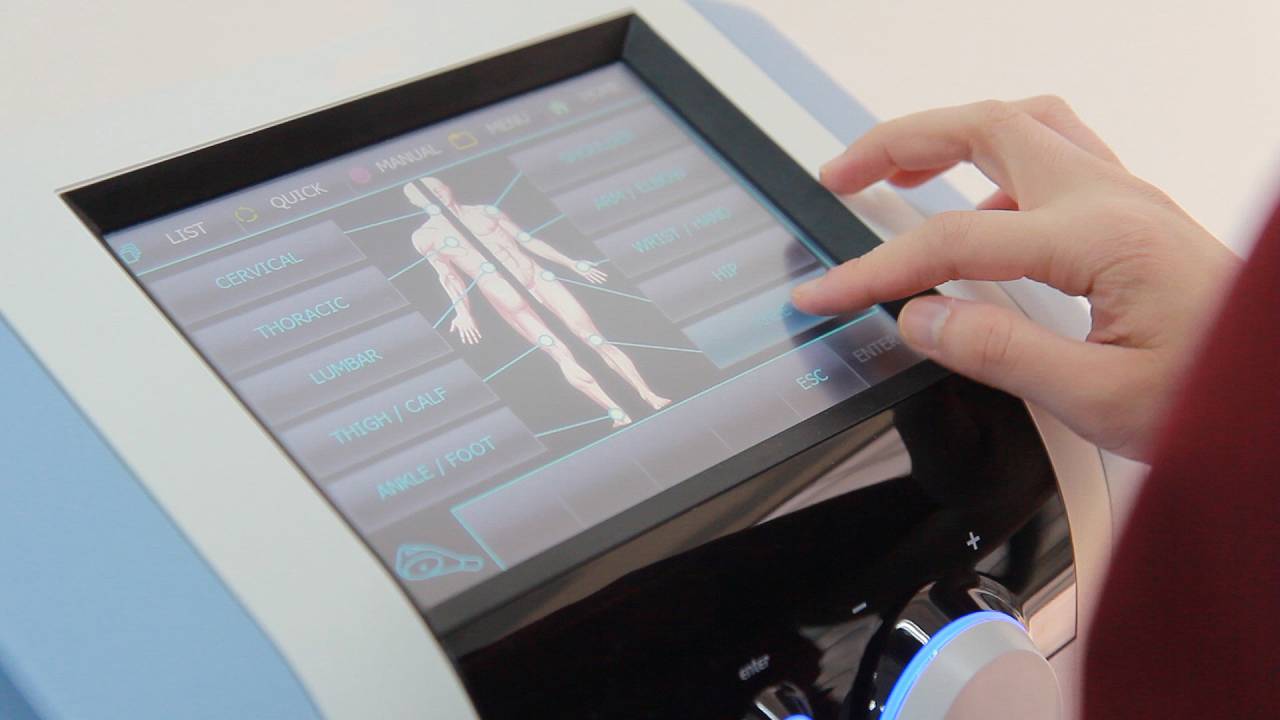 What does SIS do?

What happens after treatment?

Patients may experience prompt relief as SIS treatment may have reconnected or improved connections between nerves. If you experience any changes or new sensations during or after treatment, please inform your healthcare professional.

Have there been studies on the use of SIS or PEMF?

Over 2000 medical research studies have been published over the years in support of the effectiveness of electromagnetic fields in tissue repair. Electromagnetic stimulation has been used for decades by orthopaedic surgeons for accelerating bone union. It is being used in plastic surgery for treating post-operative pain and swelling, and for graft survival. SIS is also seeing use in the field of sports medicine, with renowned football teams such as FC Porto and S.L Benfica using SIS to treat physical overload and various chronic pathologies among their players.

Is SIS for you?

Your podiatrist will assess your condition and then discuss your suitability for this treatment with you.

Pregnant women or people who have had pacemakers or other medical devices and implants that have a magnetic field should inform their healthcare professional, as this could interfere with the function of the implant or impair treatment.