Gout is a relatively common joint inflammation that occurs in a short period of time. Many patients assume the pain is due to bone, muscle or tendon injury, especially if it is the first time they are experiencing an acute gout attack. These attacks result in inflammation and extreme pain.

If left untreated, gout attacks will become more frequent over time. The build-up of uric acid deposits between each attack is known as intercritical gout. Gout affects select areas of the body, this includes hands, wrist, knee, ankle, midfoot or the big toe joints. Over 90% of cases involve the big toe joint. Long term effects of gout are heavily linked to kindey failure and gout induced osteoarthritis.

Gout is caused by having too much uric acid in the bloodstream, which is also known as hyperuricemia. This means that the primary cause for gout in most patients is their diet and/or lifestyle.

The average Singaporean diet is protein-heavy, which increases the likelihood of a gout attack as the body produces more uric acid while breaking down these purine-containing foods. Those who regularly consume foods, such as organ meats, venison, sausages, bacon, seafood, and shellfish, face even greater risk due to the very high concentration of purines.

Alcohol consumption also affects uric acid levels in the body by slowing down the excretion of uric acid from the kidneys due to dehydration. Instead, the crystals are deposited in the joints.

Risk factors for gout include:

Some studies have also shown that patients with abnormally low or high thyroid hormone levels may develop gout due to complications associated with kidney function.

What is a gout attack?

Acute gout attacks are characterized by a rapid onset of pain in the affected joint. Acute attacks may be precipitated by sudden fluctuations in uric acid levels brought on by a spike in alcohol consumption, stress, starvation, rapid weight loss, and the introduction of uric acid-lowering drugs.

Symptoms of a gout attack can include:

The symptoms usually reach maximum intensity within 8-12 hours of presentation and can reach excruciating levels of pain that disable the patient. The big toe joint is the most common site for an attack. Other joints that can be affected, include the midfoot, ankles, knees, wrists, fingers, and elbows.

In some people, the acute pain is so intense that even a bed sheet touching the toe causes severe pain. In some instances, an attack may not subside entirely, especially if the patient’s uric acid levels are consistently high. 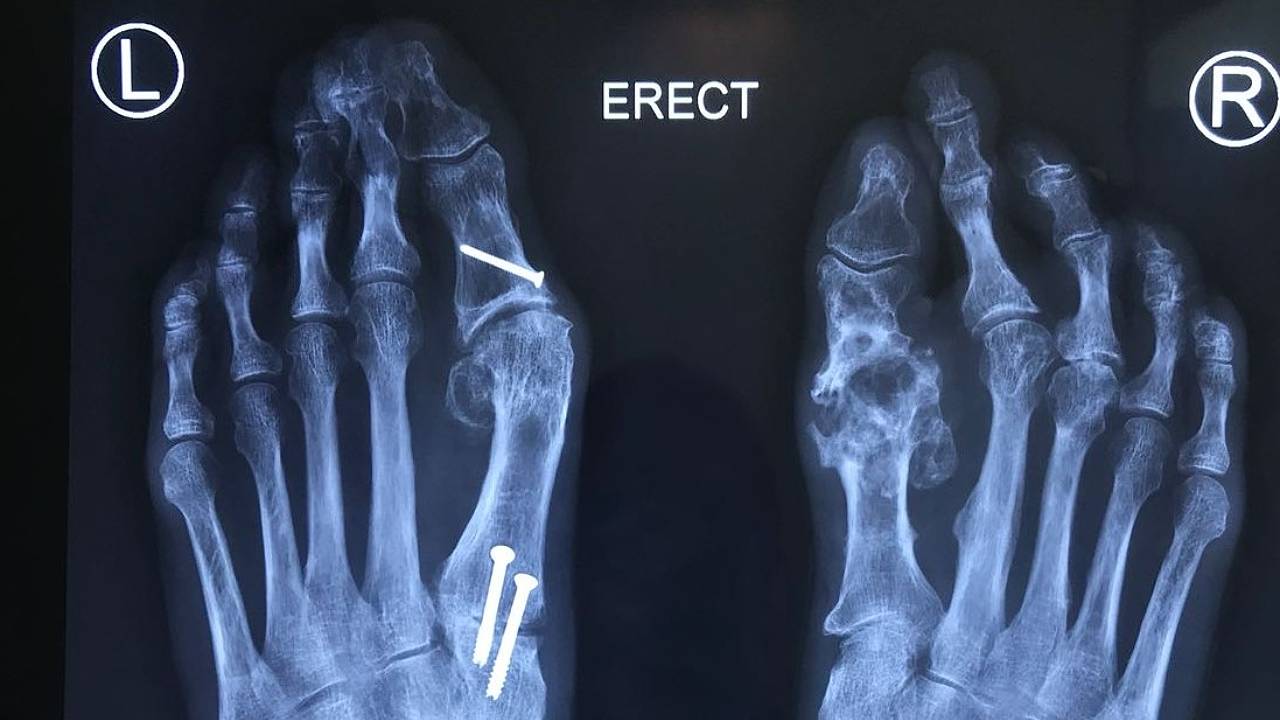 What are the long-term effects of leaving gout untreated?

Gout is a progressive disease; Leaving gout attacks to subside or recover on its own allows uric acid crystals to accumulate within a joint, leading only to further attacks in the future. Over time the secondary effects of gout come into play, with patients often developing severe bone erosions from the chronic uric acid build-up and crystal deposition into the joints. As the feet can take up to 300% of a person’s body weight daily, joint erosions can quickly advance into secondary, painful arthritis.

If joint damage has already taken place, medication alone is insufficient to address the cause of pain or resolve the underlying joint problems. There may be knock-on effects of a joint compromised by gout causing secondary musculoskeletal pains in other areas of the foot and ankle, or knee.

Ultimately, a failure to properly handle uric acid in the body will result in more than joint damage. Long-term crystallisation of these compounds can cause attacks of kidney stones and uric acid crystals build-up in the kidney filtering tubules, leading to kidney failure.

What should you do if you suspect you have gout?

Gout treatment in Singapore has several phases. Whether it is acute or chronic, the first step is to deal with the pain and inflammation. Patients should stay hydrated, rest, and use an ice pack for acute inflammation until they can be seen by a specialist.

To confirm the diagnosis, patients will undergo clinical evaluation and a thorough history taking to determine if gout is the true cause of their pain and foot/ankle problem. This can include utilising clinical imaging, such as diagnostic ultrasound or x-rays to give a clear visualisation of the underlying problem.

Oral medications should be continued to help to manage the systemic cause of gout, aiming to prevent further attacks and complications, such as gouty arthritis, kidney stones, and tophi in the soft tissues. However, it will not address the joint or bone damage already caused by gout.

A podiatrist will use various non-invasive clinical modalities/ therapies to reduce the immediate pain and inflammation of gout attacks. Once the immediate effects of the attack have been reduced, podiatrists can address the resulting joint pain and deformity by adjusting the foot and lower limb biomechanics by using customised in-shoe devices for joint stabilisation and utilizing advanced technologies for improving joint quality and mobility, while enhancing pain-free lower limb function while minimizing long-term joint damage. 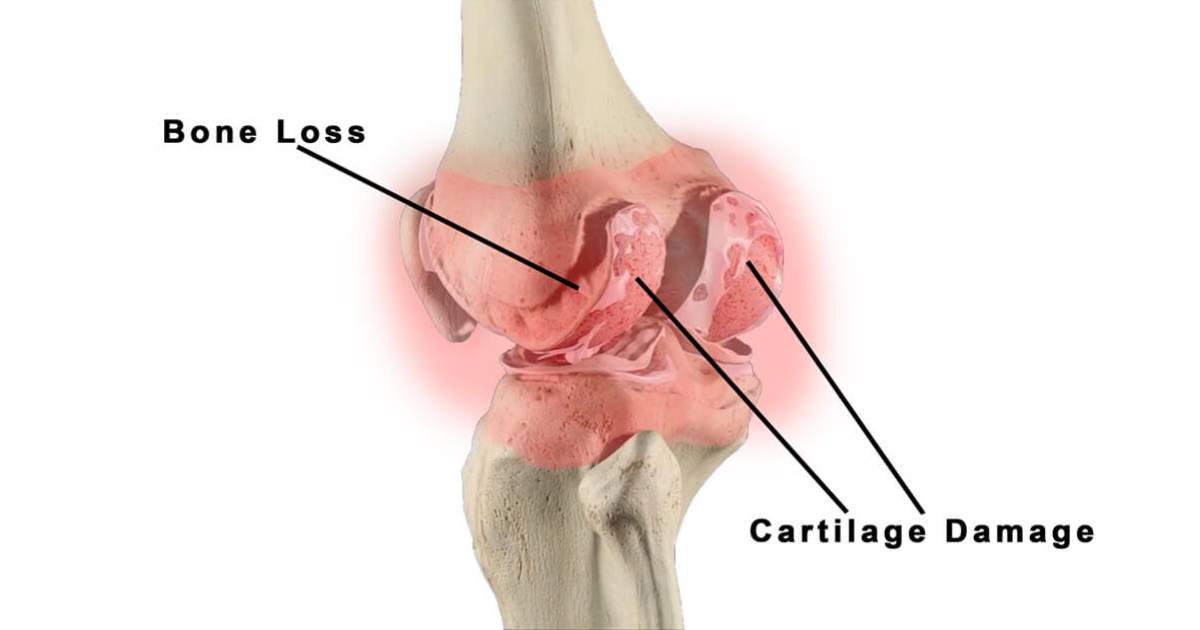 Rheumatoid arthritis (RA) is an inflammatory auto-immune condition that causes the body to attack the joints involuntarily. Unlike osteoarthritis, which…